The Thrill of the Challenge, why do we do it? 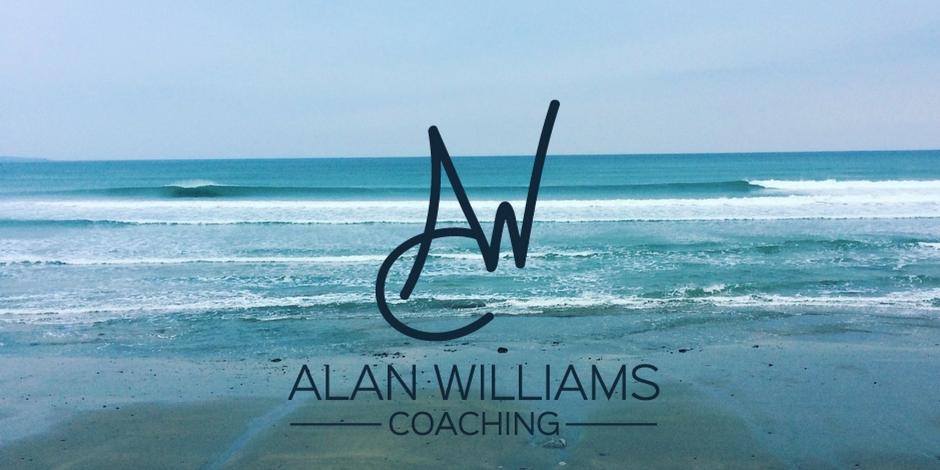 Aching legs, high heart rate, sweat pumping, red face, every little part of your being telling you to stop but you keep pushing on. Because you’re better than that. Sounds like hell, right? Maybe. But for some of us it’s what life is all about. And unless you’ve been there you’ll never understand. When you discover that you’re mentally stronger than anything they can throw at you. When you realise that your body and your mind are capable of achievements you never thought possible. When people ask me why I do it, this is why I do it. Because for us, fitness and achieving are our drug.

When you begin your fitness journey you look up to these people. They inspire you, but you think it can never be you. You think you’re just here to drop a few pounds and then you’ll be happy. I want to let you in on a secret, you won’t be. When you get a taste of success you’ll want more. You’ll set new targets, you’ll hit those and then you’ll set more new targets. And let me tell you that’s no bad thing. What will also change is your priorities. Now it may be about losing a few pounds. Soon it’ll be about feeling good, having more energy than you’ve ever had, sleeping well. And achieving new things. That sense of achievement. Nothing betters that. A scales gives you a number. Hitting training goals gives you highs that are a million miles away from the misery of obsessing over a scales. Work hard, believe in yourself and soon you’re that person you once looked up to.

The challenge is the key. Because without that there’s nothing. If it doesn’t scare you a little bit it’s not worth doing. Set those goals high and then work out how you’re going to get there. This year I’ve set myself a big one. In October 2017 I’m running the Dublin City Marathon. I’ve never done anything like this in my life. All of my life has consisted of team sports or a gym environment. That’s where I shine and what I love. I don’t consider myself a natural runner. I enjoy a recreational run to get out and enjoy Mother Nature, and to maintain cardio fitness. But the idea of competitive running, even over short distances, has never really appealed to me. So why on earth am I doing a marathon? The challenge. The sense of achievement when I finish it. Because I will finish it. Of that there’s no doubt. How can I be so sure? Because I’m determined to do it, because I completely believe in myself to get the job done. Because I believe that anything can be achieved if you want it badly enough. Because I’ll put in the work to get to where I want to be.

There’s also another reason. I’ve got some of the greatest followers in the world. The day after Dublin City Marathon 2016, I registered for the 2017 event. I decided enough was enough, I can’t keep saying “someday” I’ll do that. Someday is now. Following registration I announced on social media that I was jumping into the world of marathon running. I need to make things public sometimes to create accountability! Before I knew it a handful of people had registered and were coming with me. We now have a team going to the event. And I’m not going to let those people down. That’s why I’ll finish it.

I always teach them the importance of mindset and of hard work. Those two things are the virtues I swear by. When applied properly you can do anything. The challenges are the reason we love training. When we cross that line in Dublin the sense of achievement will be unlike anything a lot of us will have ever experienced before. For most of us it’s our first marathon. And we’ll all hit our goals in Dublin because as a team we believe in each other and we work as hard as anybody out there. But for all of us it’s the culmination of constant progress and looking to better ourselves. Of hitting one goal and asking “What’s next”? Because for those of us that love training that’s how we’re wired. Being in shape physically is a happy side effect. That comes naturally when you focus on other things. Start gradually and keep raising the bar. It doesn’t matter if you’re a million miles away from where you want to be, the hardest step of all is getting started. Today my message to you is just make a start. You don’t need a perfect plan, just get up and get moving. It’s going to be hard but stick with it. If you give it a chance you’ll grow to love it. Embrace the challenges, don’t fear them. Move out of your comfort zone. Life is for living. Someday is now.