The Journey that gave me much more than a 26.2 mile run… 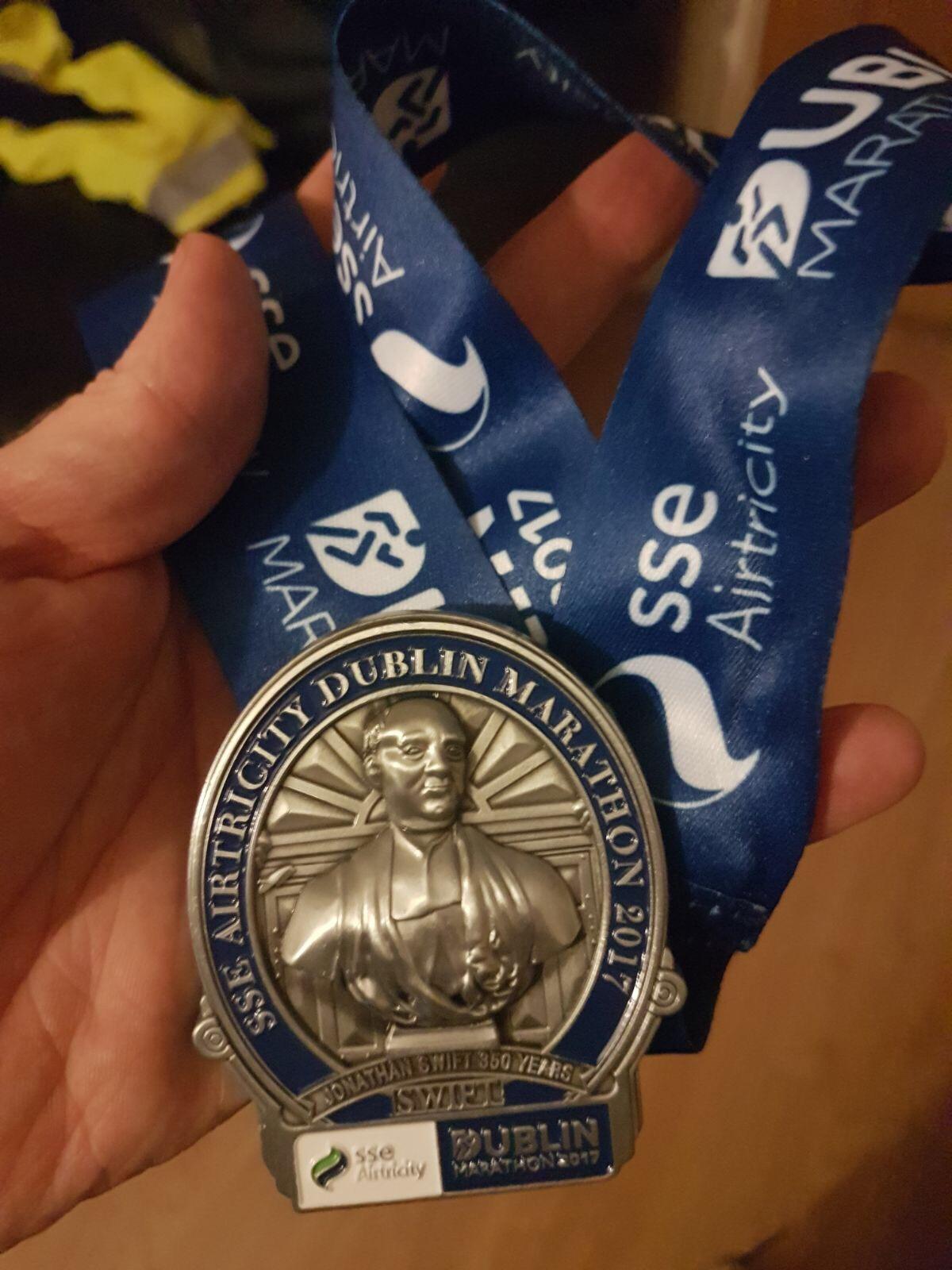 They had all told me of the great feeling when you cross the finish line. Some had said it’s the greatest feeling you’ll ever have. As I crossed the finish line it wasn’t there. I had refused to let myself stop running over that last mile. Everything in my body was screaming at me to stop. My mental endurance was saying “no way, not until we’re over that line”. So when I crossed the line and slowed down to a walk the initial thoughts in my head were not about any great feelings. It was “I need water, my legs aren’t working, I can barely even walk now, I need to sit down”. I was physically and mentally shattered. I took a few minutes just standing still, waiting for the body to come back to life. People passing by congratulated me, I politely muttered “thanks” to everybody but honestly at that moment they may aswell have been talking to the metal barriers I was leaning on.